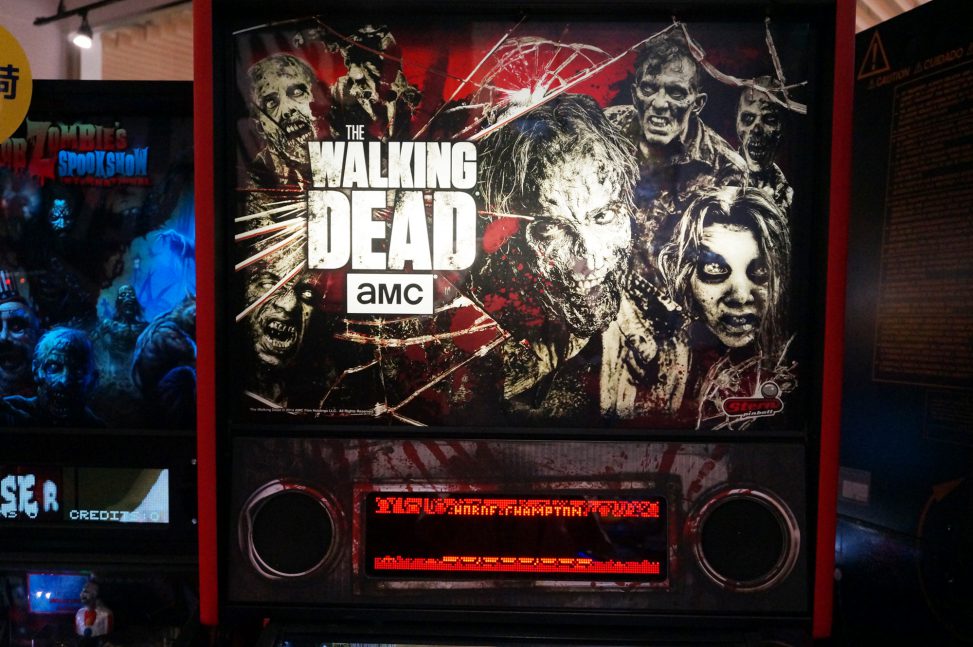 AMC’s The Walking Dead, the most watched series among Adults 18-49, is based on the comic book series written by Robert Kirkman and published by Image Comics. The drama tells the story of the months and years after a zombie apocalypse. Stern’s The Walking Dead pinball features everything fans would want in a flesh-eating pinball world. Players fight to survive the zombie apocalypse alongside series icon, Sheriff Rick Grimes, by battling zombies and completing various game missions. The game includes multiple zombie toys for adrenalin-filled zombie battles at familiar locations from the show such as the Prison and Cell Block C. A brilliant high-definition zombie-filled art package heightens the player’s excitement. 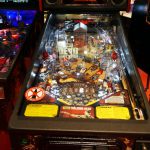 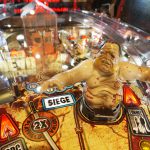 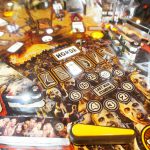