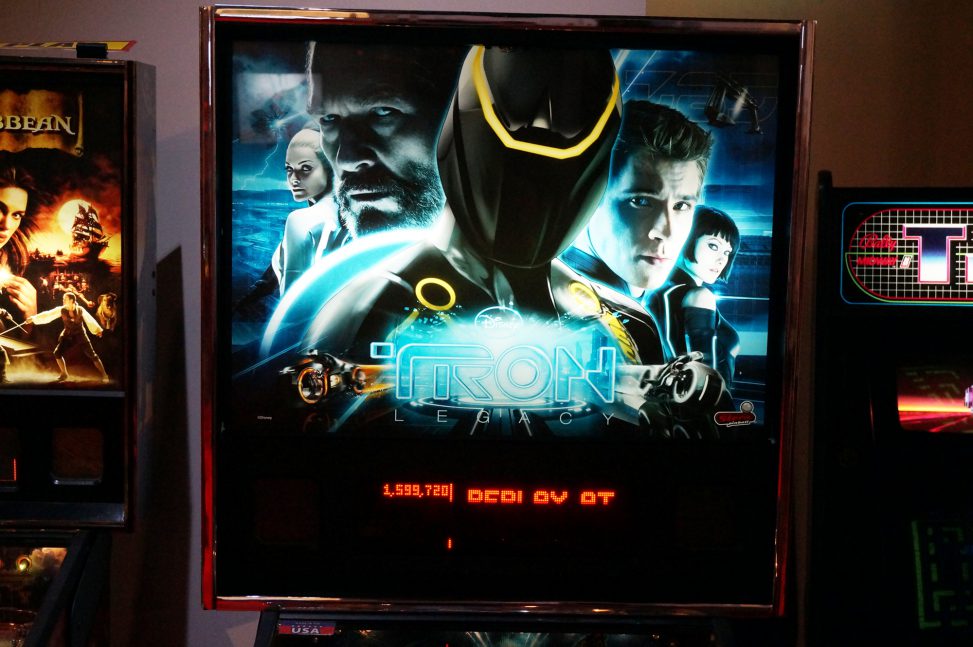 In TRON: Legacy Pinball, players battle as Sam Flynn on the Grid against Clu and Rinzler. Players will enjoy multi-ball rounds themed around scenes from the film: ride the two ramps for Light Cycle battles on different levels of the Grid; defeat the motorized Recognizer target bank to expose Rinzler’s spinning Identity Disc; or fire the ball from Rinzler’s Disc to simulate a Disc War. There are numerous play features for characters in the film, including Kevin Flynn, Gem, Zuse, Quorra and Clu. Play all features to escape the Grid through the Portal.

John Borg is the playfield designer and is known for creating recent hits.  He is working side-by-side with the great design and engineering team at Stern Pinball. Pinball Hall of Fame artist John Youssi designed the art package and David Thiel engineered the sound. 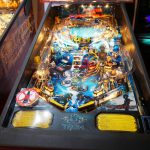 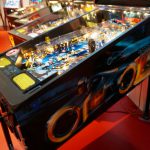 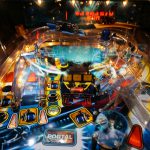 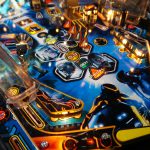