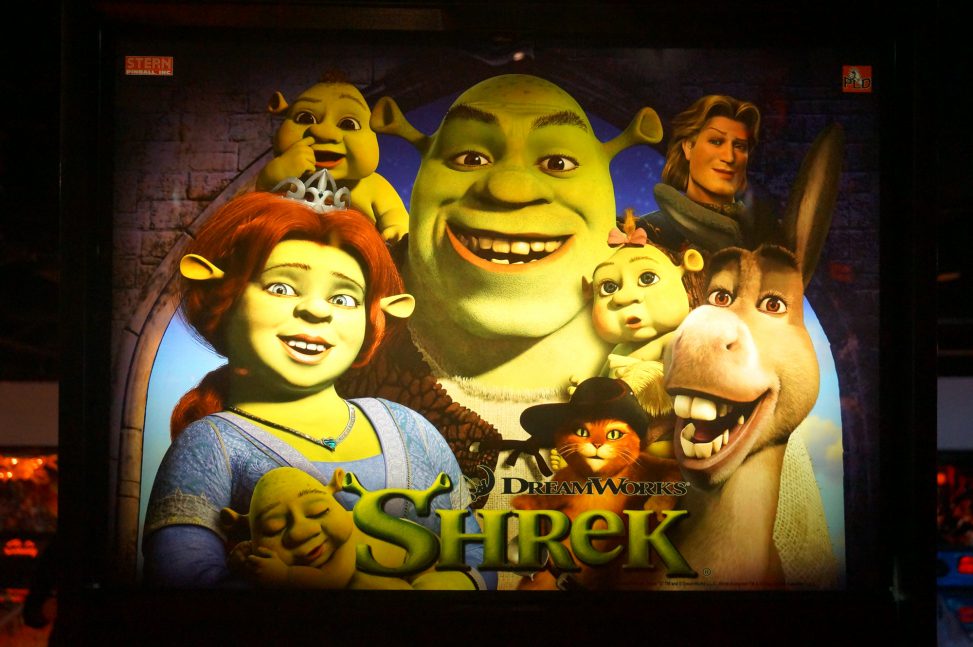 Everybody’s favorite Ogre is making his way to pinball! DreamWorks Animation’s SHREK® franchise is the highest grossing animated movie franchise of all time and now has an officially-licensed pinball machine.

The SHREK pinball machine’s main feature is Donkey’s mini-playfield, a small pinball playfield that sits in the upper right hand corner. It has mini-flippers that the player controls with the regular flipper buttons when the game is in Donkey mini-playfield’ mode. The mini-playfield has ramps and targets to shoot at while an actual Donkey figurine spins in front of the mini-playfield.

Additional features on the game include: figurines of five SHREK characters, including Shrek, Donkey, Puss in Boots®, Princess Fiona and Gingy®. A mirror sculpture of Prince Charming sits in the center of the playfield and can be struck by the pinball. Two captive pinballs spell out P-I-N-B-A-L-L when hit; and SHREK also includes plenty of exciting multi-ball action.

“SHREK pinball has great depth and is fun and easy to understand for the casual player. This is a great game for both home owners and game operators,” said Gary Stern, President of Stern Pinball. 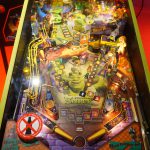 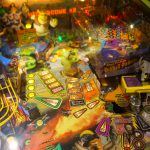 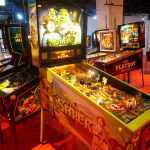 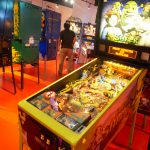 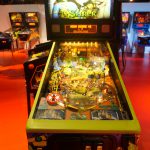