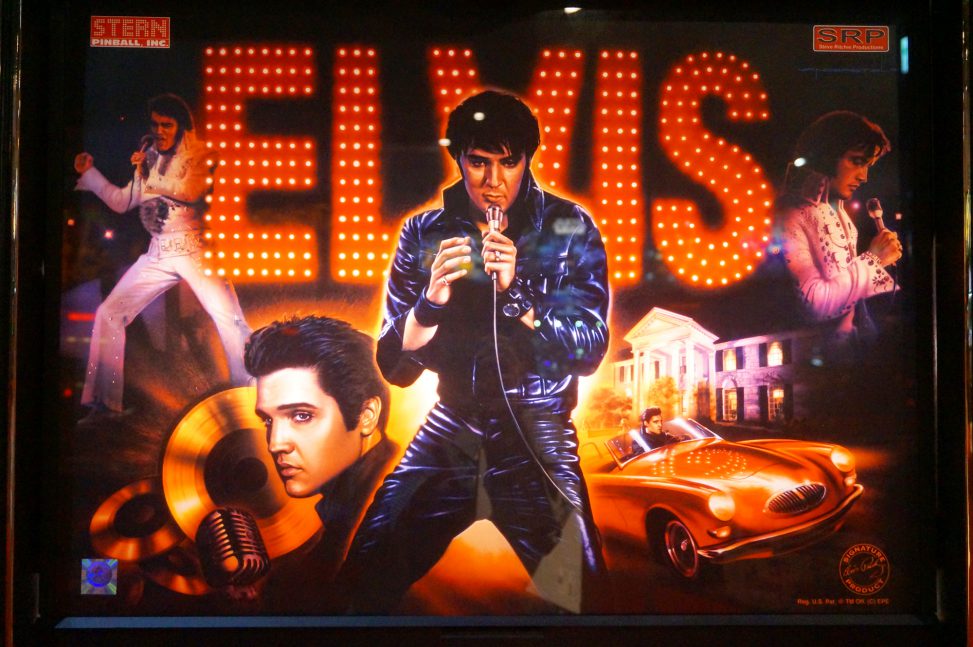 ELVIS® ,the new pinball machine from STERN Pinball, Inc., is the first pinball ever to brandish the Elvis name and was designed by pinball’s leading designer, Steve Ritchie.

The ELVIS® pinball machine is a celebration of the music, the life, and the legendary legacy of The King of Rock n’ Roll®. Elvis collectors, pinball collectors, and operators alike will have to have this pinball.

ELVIS® sings and dances! A mechanical Elvis with shaking hips and gesturing hands moves forward and back in perfect sync with real Elvis tunes, bringing the microphone to The King Of Rock & Roll’s® lips every time he sings a phrase! This incredible effect of Elvis dancing and singing is highlighted with re-mixed high quality sound tracks that draw people into the game. ELVIS® IS THE MOST MUSICAL PINBALL EVER CREATED!

In addition to the mechanical Elvis, the mechanical-action toys on the pinball include: a jailhouse (Jailhouse Rock); a Hound Dog that the player sends up a pole when hit; a five bank of drop target; and a Heartbreak Hotel with an opening front door on a clear Lexan second-level playfield.

The object of ELVIS® is to collect Elvis songs, win the Top-Ten Countdown, and collect points by spelling out the name E-L-V-I-S. The player can then compete for the highest reward…a trip to Graceland!

Jerry Vanderstelt, the incredible artist behind THE LORD OF THE RINGS®, hand painted the artwork for ELVIS®. Al Dvorin, Elvis’ tour manager and bandleader lends his voice as one of the game’s announcers. Performer Jamie Kelley provides an Elvis sound-alike speaking voice for “Elvis commentary” heard as one plays the game. And the singing is by Elvis himself.

Steve Ritchie says, “ELVIS® is a nice blend of rules and action for the average player, with some forgiveness for the novice, as well as depth of rules that good players and collectors want for sustained play interest. The ELVIS® design incorporates the most toys I have ever assembled into one game.

“We have addressed operator issues wherever possible. With four flippers and a magnet that sets up a loop flip, two genuine eject saucers, as well as smooth shots, the game is packed with mechanical and software features. When Elvis sings and dances people pay attention! ELVIS® is fun to play, hear, and watch.”

Gary STERN says, “What more can I say-It’s Elvis!”

EPE is based in Memphis, with additional offices in Los Angeles. In addition to Graceland and its related attractions in Memphis, including the Heartbreak Hotel, EPE is aggressively involved in a worldwide licensing program, merchandising, music publishing, and television, film, video and internet projects. For more information on EPE and Graceland, visit www.elvis.com. 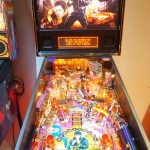 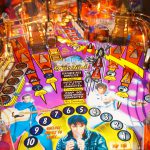 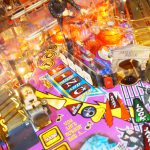 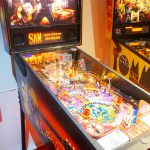 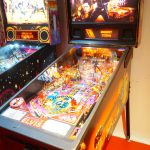